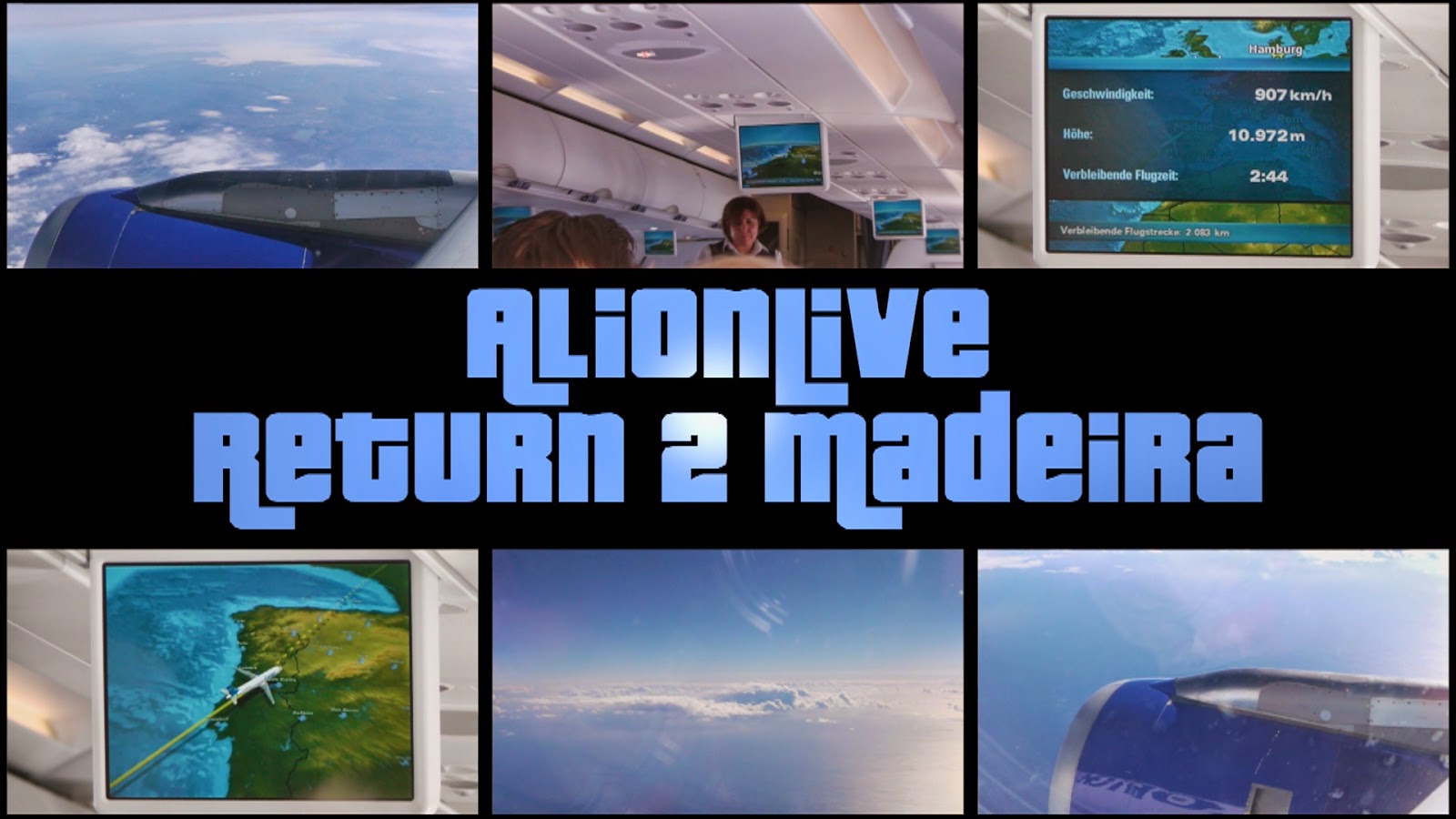 This is the end of an "era"! It is done! Nearly 12 hours of video is now available in THIS PLAYLIST. Now this "never ending story" finally comes to an end, just in time before a new Madeira adventure starts. Yes, those of you who hoped, that it now would be enough with my "Madeira craziness" will soon witness another travel report from the island I love SO much. This time I am traveling with Malina again and so I will most probably not film as much as during the last trip. But let's wait and see ;).  As the upcoming trip will not take place in late fall (as the recent ones) but in spring, we will most probably see the island of flowers in a much different way. You will see some familiar places, because I want to show Malina all the fantastic places I discovered in 2012. Still there will also be quite a lot of new places, because we plan to visit some exciting locations, we both are eager to explore. But I will not tell you anything about it yet, to keep some surprises for you ;). I just say: This will ROCK!

The video
In this video you see some views of the Airport in Machico, a few impressions of the flight and my arrival on the Hamburg Airport. After the arrival, you will see me in the worst state ever, because I was totally tired and just wanting to get home to my beloved bathtub. After that, there is a quite long aftermath of the trip. I will describe to you why this video series took so long to be completed and tell you a bit of what I learned during my stay in Madeira, the video production process and a lot more.

Soundtrack
The soundtrack consists entirely of older works of the alionsonny project, which have been released on the album "FREE!", which is, as the title says, available for free download from my website. You can download it by clicking on THIS LINK directly from my homepage.

The soundtrack in detail:
And now, have much fun with the video!
Eingestellt von alionsonny um 08:22