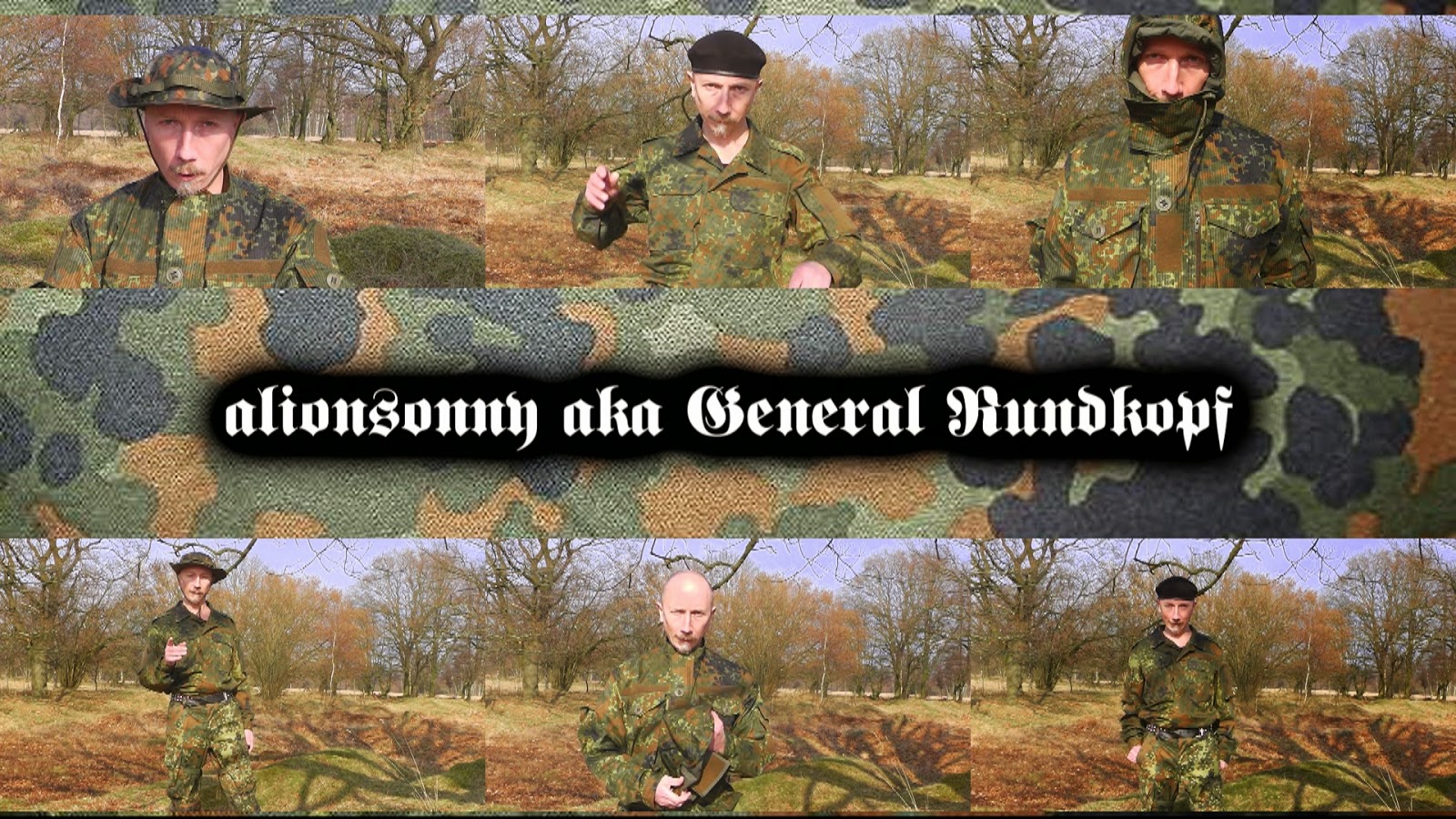 It has been a somewhat peculiar two-part miniseries, which emerged within the last few weeks on the AlionLive Youtube channel. And not a few also witnessed the indeed intended WTF-Effect. And exactly this effect I did not want to destroy by giving too much information. Therefore, the two-parter is only now being mentioned in this blog. The currently very low view count for the second part tells me that it is for now enough with General Rundkopf and an additional promo push through this blog cannot be bad.

I was definitely fun producing this little video nonsense. But I can reassure those who fear that this video channel is now finally on it's way to the, on Youtube in mass-to-find, funny nonsense format garbage dump. On the contrary: In the very near future I will increase the seriousness factor with a brand new format. But I will not tell anything about that yet. Anyway, for now we put an end to the nonsense. For those who somehow managed to miss one or both parts, here they are: