AlionLive - Spring in Madeira - Day 7 - Finally we go on! 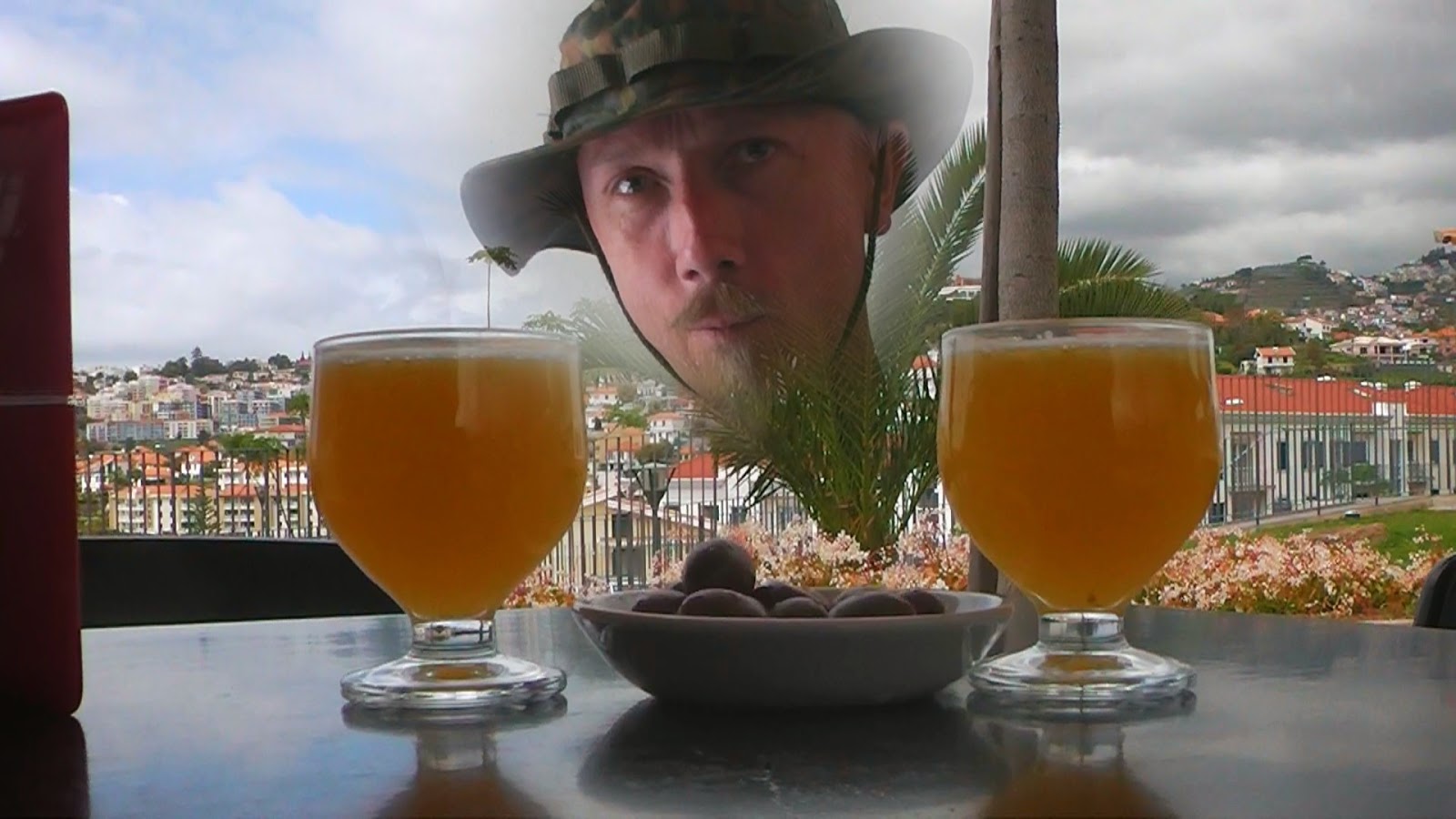 Yes, there was a long pause since day 6 and I'm kinda sorry, and the reasons are not important ;) Welcome back, myself! I have even waited with this blog entry until the two parts of the day 7 were done, so I can show you something real here in the blog, and not just one part. That would be inappropriate after the long wait.

Plot
On the 7th day of the Lord and the Lady (Malina) rested. Somehow we needed a quiet day again and we had anyway long ago (already in 2011) planned to visit the fort "Fortaleza de São João Baptista do Pico" and the artist quarter in the Zona Velha (Old Town) more in detail. It proved to be clever to split the video material into two parts because it had a total of almost hour of playtime, which has proven to be unwanted by the audience. Most viewers seem to like their videos around half an hour in length, or even better 20 minutes. In addition, the thematic separation yielded itself. The first part shows the ascent to and the visiting of the fortress, the second shows the visit to the artist quarter. Both topics each took about 50% of the video material, so it was all just reasonable. Now in detail about the two parts:


ART! (KUNST!)
After our adventure in the fortress we went quickly south east, downhill, on our way to the lower old town, called Zona Velha. There is the art district that is famous for, that there the front doors of the houses art painted by artists. These doors we filmed extensively and truly Malina's photography supported my video work in an excellent way. I was frankly quite surprised about the ammount of material during editing. We visited an art gallery, and here we also filmed and photographed alot. Then "we collected a few forgotten doors" and then decided to end that day in the bar "Tapas do Anibal" with a high quality Poncha at an unbeatable low price. After that we visited, since we were allready drinking, a bar near the church of "Santa Maria", the "Barreirinha Bar Café". Also, this is recommended, despite its slightly high prices, because for the quality of the drinks the prices are more than fair. Ok, and so this day also came to an end.


Day 8
Yes, of course I'll let you know what will happen on day 8: It is also a "two-parts day". Part one shows a wonderful and, one can safely say spectacular, hike with first class weather, on the eastern tip of the island. Viewers of the 2012 series "Return 2 Madeira" may remember: Back then the weather was not so good and I hiked in sandals ... The second part will please the friends of the bus ride videos, of which there are more than I thought. My second most popular video is a bus ride video. And between this and Day 8 Part 2 there is a commonality: It's the same route. only this time we ride back in the evening to Funchal while the video from 2012 shows a midday drive from Funchal to the "Ponta de São Lourenço". Ok, now that was but enough text. It goes on!
Eingestellt von alionsonny um 12:05