AlionLive - Spring in Madeira - The second part is here! 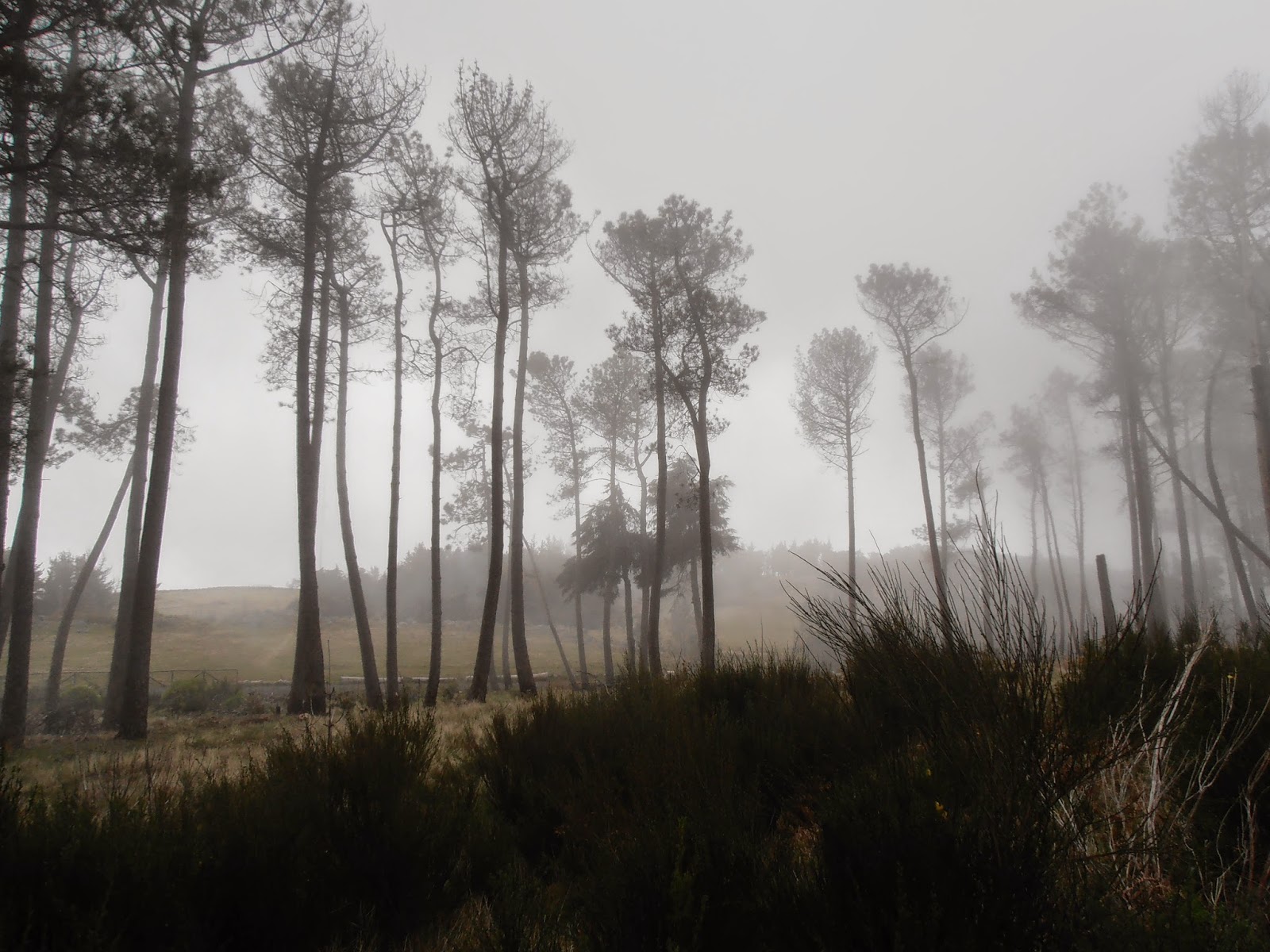 And on we go with the second part of the current series about our trip to Madeira. We start slow and easy in this part, but we already start with the hiking. The route will however be familiar to those, who have followed the series from 2012. We hike from the Parque Ecologico do Funchal up the plateau north of Funchal and then to Poiso. Afterwards, we still hiked further, but unfortunately no video material of this exists. Why the repetition? In fact I hiked that route one time alone and once again together with Beatrice in 2012. The repetition has two reasons:
In addition, one and the same place on Madeira looks completely different in different seasons and in fact it was a totally different feeling to walk this route in spring. Initially, it even looked as if we would hike this route this time in bright sunshine. But only until the wind pushed some cloud banks against the mountainside. It did not come to a weather apocalypso like 2012, when I had to leave the plateau quite hastily, but it was quite foggy.
This part of the series is also, with a little over 22 minutes, quite short. After the long winter break, I had first to get myself rolling again. Also, I had already told you beforehand that I film less when I have company than when I'm traveling alone. However, I believe that this video will be quite entertaining. Have fun!